He’s worked for numerous Production Co’s and Broadcasters filming throughout Australia and overseas. Some of the well known include ITV, Fremantle Media, Beyond Productions, Discovery Channel, BBC, ABC TV, SBS, NITV, Disney Channel and the 7, 9, 10 networks.

As a Scuba Cameraman or Underwater Cameraman, he has worked on documentaries, reality, tv programs, tvc’s and feature film throughout Australia, the Great Barrier Reef and overseas.

Since 2016 he has been a Drone Operator on numerous productions filmed throughout Australia.

*plus numerous ABC 7.30 Report, Foreign Correspondent and Stateline program stories over 12 years and A Current Affair stories for Nine Network 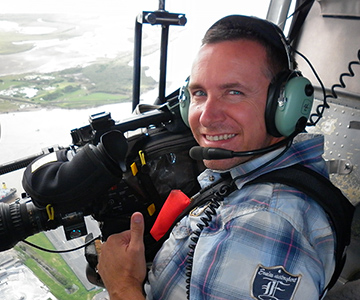 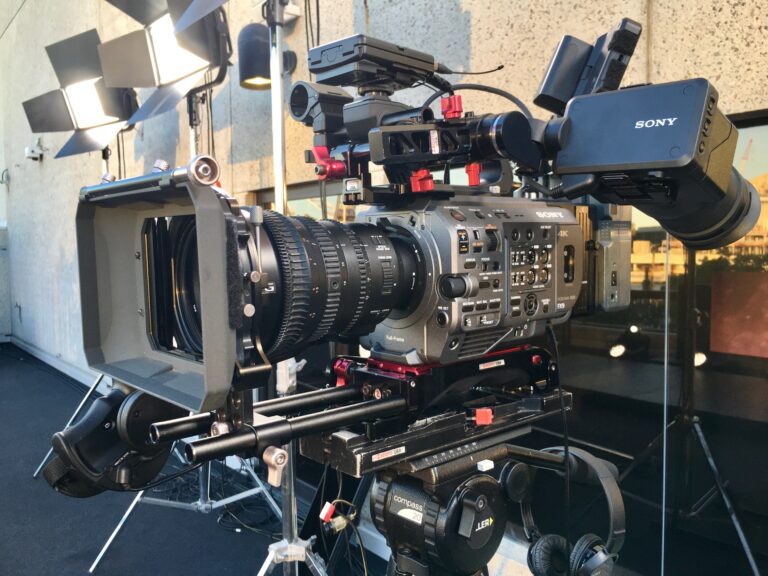